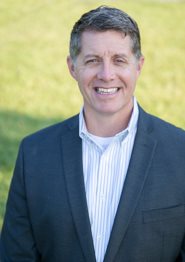 James grew up along Florida’s Gulf Coast and immediately felt at home when he arrived here in beautiful coastal Georgia. He attended the University of Florida for his undergraduate work and later the University of Georgia, where he also served as a Graduate Assistant Athletic Trainer.

James comes to Camden from Rome, Georgia, where he served as the Director of Professional Recruitment and Retention for Floyd Medical Center. In this role James traveled the Southeast region, recruiting physicians to the northwest Georgia area. James was a 2011 graduate of Leadership Rome and in 2013 he was the Governor’s Appointee to the Northwest Georgia Regional Commission.

James lives in Kingsland with his wife, Diane, and daughter, Autumn. He believes that above all else, people are the greatest asset this community has to offer. 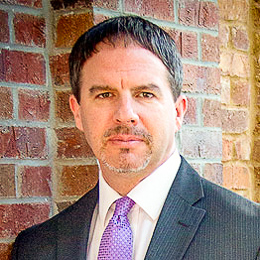 Matt Garner was hired in December of 2019, and he performs administrative tasks for the Joint Development Authority. Matt is a life-long resident of Camden County and he holds a degree in Business Administration from The College of Coastal Georgia. He is a current member of the Planning and Zoning Board for the city of Kingsland and prior intern at the Camden County Chamber of Commerce.